The latest offering of Punjabi superstar Diljit Dosanjh and Neeru Bajwa, Shadaa is running exceptionally since its release. After a tremendous start, the film has remained strong throughout and registered a solid weekend at the box office despite having the Hindi film Kabir Singh in the opposite. 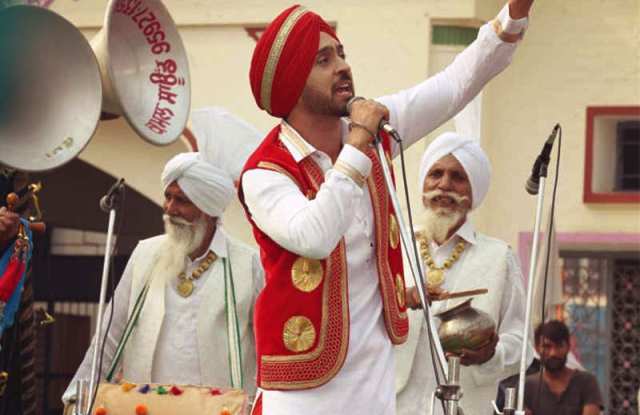 Directed by Jagdeep Sidhu, the Punjabi comedy-drama has lived up to the expectations and getting rave response from the Punjabi audience worldwide. From the critics as well, the film has received mostly positive reviews and gained a good word of mouth.

On Friday, Shadaa was released amid huge excitement of fans and expectedly took an excellent start in the morning. Over the evening and night shows, it showed good growth in footfalls and registered the biggest opening of all time in Punjabi Cinema with 2.60 crores nett.

On the next day i.e. Saturday, despite the India Vs Afghanistan cricket match, A and A Advisors & Brat Films’ presentation remained unaffected and raked the business of 3.05 crores nett. Then on Sunday, it has witnessed a further jump in footfalls and minted the amount of 3.60 crores.

After 3 days, the total collection of Shadaa has become 9.25 crores nett (10.89 crores gross) at the domestic box office from around 500 screens. With this, it has emerged as the highest opening weekend grosser of all time in Punjabi Cinema.