In parallel to the incredibly-running Hindi film Kabir Singh, there is Punjabi comedy-drama Shadaa which has smashed all the records at the box office. After the biggest weekend of all time in Punjabi Cinema, it refused to slow down on weekdays and has also become the highest opening week grosser. 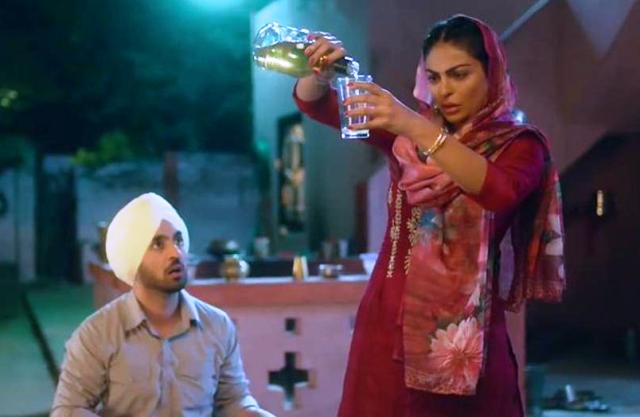 Directed by Jagdeep Sidhu, Punjabi superstar Diljit Dosanjh and Neeru Bajwa starrer has got succeed to live up to the expectations and gained a solid word of mouth. As a result, the film is getting an overwhelming response from the Punjabi audience worldwide.

Shadaa was released last Friday amid huge excitement of fans and had expectedly got a bumper opening. Over the weekend, it showed a phenomenal trend and did the business of 9.25 crores nett (10.89 crores gross) that included 2.60 crores on Friday, 3.05 crores on Saturday & 3.60 crores on Sunday.

Then on weekdays, A and A Advisors & Brat Films’ presentation has started the inning at a stable note and minted the amount of 2.35 crores on Monday. With a slight dip in footfalls, it managed to rake the business of 2.10 crores on Tuesday and 2 crores on Wednesday.

On the next day i.e. Thursday, Shadaa recorded a normal drop due to India Vs West Indies cricket match, but still remained strong and bagged the amount of 1.80 crores. After a week, its total collection has become 17.50 crores nett (20.70 crores gross) at the domestic box office from around 500 screens.