After Samrat Prithviraj, another biggie of the giant production house Yash Raj Films, Shamshera is struggling at the box office despite releasing with a massive screen count. The film didn’t open as expected on Friday and remained almost flat over the weekend due to mixed word of mouth. 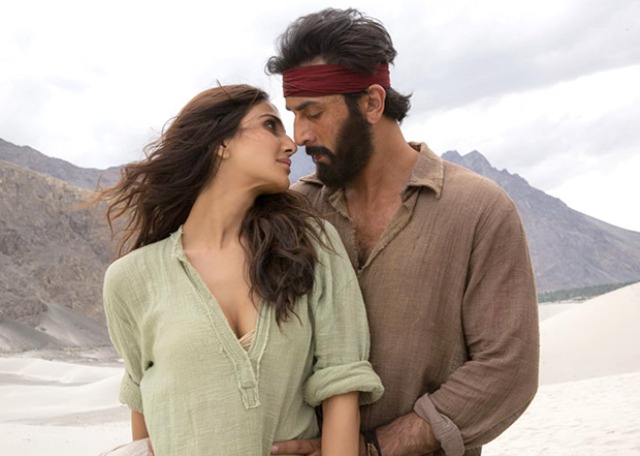 Directed by Karan Malhotra, Shamshera features Ranbir Kapoor along with Sanjay Dutt and Vaani Kapoor. Unfortunately, the film failed to impress many critics as well as the audience and garnered mixed word of mouth. Being a comeback film of Ranbir after 4 years, it was expected to perform well at the box office but in reality, it is facing rejection.

On Friday, Shamshera opened on a low note in the morning with only 15-20% occupancy across the country and reported a business of 10.25 crores in the end, which is even lower than YRF’s Samrat Prithviraj (10.70 crores). On Saturday, it showed nominal growth and minted an amount of 10.50 crores nett from 4350 screens including Hindi, Tamil, and Telugu versions.

Then on Sunday as well, Shamshera remained dull and did a business of 11 crores. After 3 days, the film has registered a total of 31.75 crores nett. Akshay Kumar’s Samrat Prithiviraj which was a flop had performed better with 39.40 crores nett in 3 days from 3750 screens nationwide.

Shamshera is the third film by Yash Raj Films this year after Jayeshbhai Jordaar and Samrat Prithviraj. Unfortunately, the last two were flops and the third one is also struggling at the box office. Let’s see who the film will perform further after a disappointing opening weekend.