The new superhero from the Marvel Cinematic Universe, Shang-Chi has finally hit the theatres and is receiving a solid response from audiences in India as well as across the globe. It is the latest offering from Marvel Studios to release on the big screen since 2019’s Spider-Man: Far From Home. Earlier, Black Window was released directly on an OTT platform due to the pandemic. 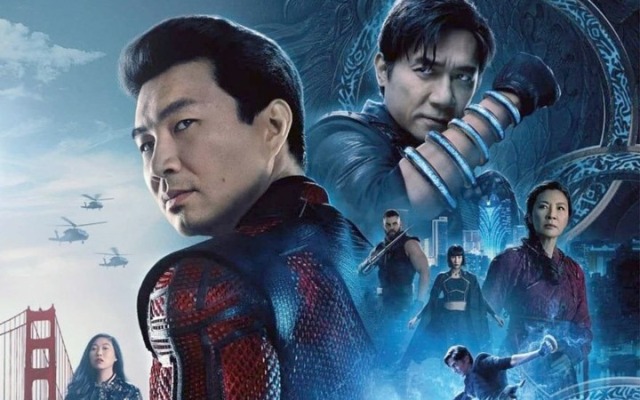 Directed by Destin Daniel Cretton, the American superhero film Shang-Chi: And The Legend Of The Ten Rings had reported a strong advance booking in India despite COVID restrictions. The fanbase of Marvel is quite solid in the country, this is the reason the film had reported higher pre-bookings than the recent Bollywood biggie Bell Bottom.

On Friday, Shang-Chi: And The Legend Of The Ten Rings was opened on a good note in the morning. The multiplex audience is showing great excitement towards the film, as a result, it recorded decent growth from the evening shows and registered the business of 2.97 crores nett from approx. 1400 screens across India including English, Hindi, Tamil, Telugu, Kannada, and Malayalam languages.

The opening numbers are lower than the March 2021 release Godzilla Vs Kong (6.40 crores) but considering the current scenario, 3.25 crores is a very good figure. In 2019, Spider-Man: Far From Home did the business of 10.05 crores nett on its opening day at the Indian box office from 2000 screens.

Shang-Chi: And The Legend Of The Ten Rings is expected to pick up well over the weekend as the word of mouth is good. Another Hollywood film Fast And Furious 9 has also hit the theatres in India on Thursday and was opened at 1.92 crores including all English, Hindi, Tamil, Telugu, and Kannada versions.