The latest offering of Marvel Studios, Shang-Chi: And The Legend Of The Ten Rings has registered a strong week at the Indian box office. After a solid weekend, the American superhero movie remained steady on weekdays and grossed over 18 crores in 7 days across the country including all versions. 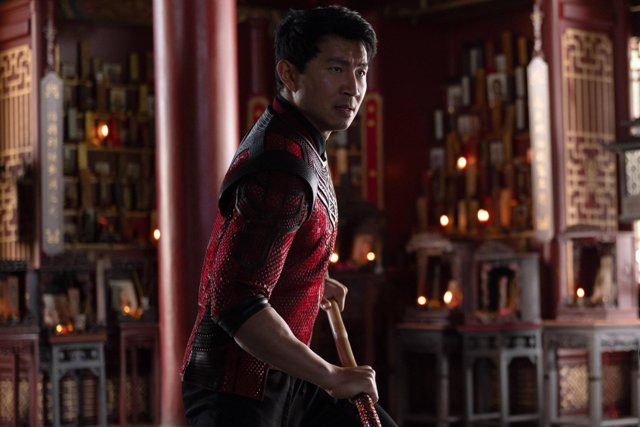 Shang-Chi: And The Legend Of The Ten Rings has performed surprisingly well so far in India despite COVID restrictions. The movie was opened on a very good note on Friday and did the business of 2.97 crores nett, which is higher than the recently released Hindi biggie Bell Bottom (2.75 crores).

Over the weekend, Destin Daniel Cretton’s directorial showed an upward trend and reported a business of 10.61 crores nett with 3.33 crores on Saturday and 4.31 crores on Sunday. Then on weekdays as well, the movie starring Simu Liu witnessed good footfalls and remained strong at the box office.

On Monday, after a significant drop in business due to a normal working day, Shang-Chi: And The Legend Of The Ten Rings minted the amount of 1.53 crores. Further on a steady note, it managed to rake the business of 1.22 crore on Tuesday and 1.06 crore on Wednesday.

On the next day i.e. Thursday, Shang-Chi: And The Legend Of The Ten Rings recorded the business of 0.86 crore. With this, the total collection of the movie after the first week has become 15.28 crores nett (18.19 crores gross) at the box office in India. In the new week, it will have a much-awaited Hindi film Thalaivii, starring Kangana Ranaut and Arvind Swami, in the opposite.