Leaving everyone surprised, last week released the much-awaited Hindi film Simmba is performing phenomenally at the box office from the very first day and has joined the 200-crore club domestically within just 12 days of release. Now it is all set to dominate director Rohit Shetty’s Golmaal Again (205.67 crores). 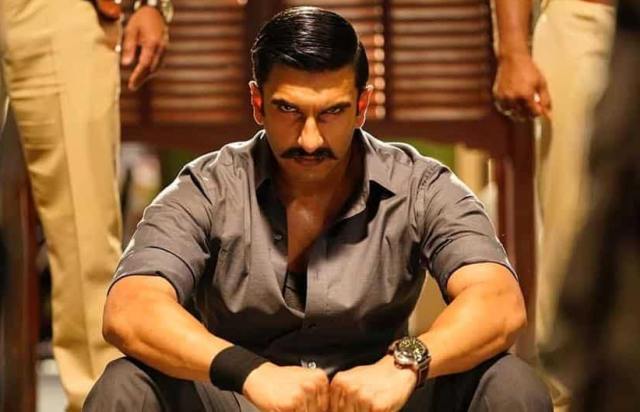 Starring the powerhouse actor Ranveer Singh & the sensational Sara Ali Khan, Simmba has got succeed to entertain many in theatres and gained a solid word of mouth. As a result, it registered the tremendous business of 150.81 crores which included 75.11 crores in the weekend and 75.70 crores on weekdays from 4020 screens.

The first film of Rohit & Ranveer together remained super-strong in the second weekend as well and did the business of 39.83 crores with 9.02 crores on 2nd Friday, 13.32 crores on 2nd Saturday & 17.49 crores on 2nd Sunday. Now it is running on weekdays and still has a strong hold over the audience.

On 2nd Monday, Simmba faced a drop of 31.71% in footfalls as compared to the 2nd Friday and minted the amount of 6.16 crores. On the next day i.e. 2nd Tuesday, on a similar note, the film raked 6.03 crores and raised its 12 days total collection to 202.83 crores at the domestic box office.

Produced by Reliance Entertainment, Rohit Shetty & Karan Johar, the action entertainer is likely to collect over 210 crores by the end of this week. After that, it will have to compete with several new Hindi films- Uri The Surgical Strike, The Accidental Prime Minister & Thackeray.