After a fantastic first week, latest Hindi action entertainer Simmba has passed its second week as well on a superb note. Starring Ranveer Singh & Sara Ali Khan, the film is performing tremendously at the box office since its release and has already become the 3rd highest grossing film of 2018 within 2 weeks. 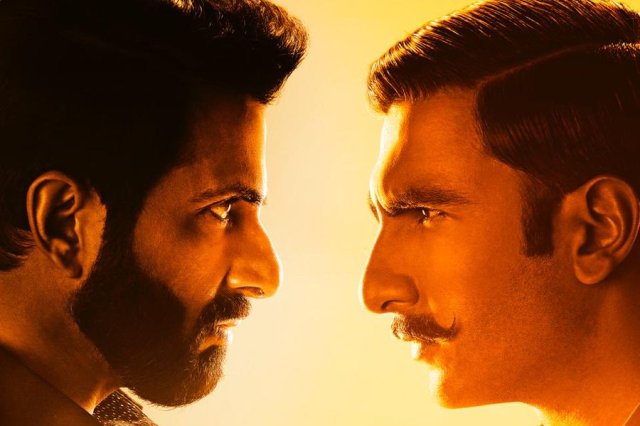 Directed by the hit machine Rohit Shetty, Simmba was released amid the huge excitement of fans and expectedly got succeed to hit the target right. After a solid opening, it remained super-strong throughout a week and did the business of 150.81 crores which included 75.11 crores in the weekend and 75.70 crores on weekdays from 4020 screens.

In the second weekend, once again Reliance Entertainment, Rohit Shetty & Karan Johar’s presentation picked up strongly and registered the business of 39.83 crores with 9.02 crores on 2nd Friday, 13.32 crores on 2nd Saturday & 17.49 crores on 2nd Sunday.

Then on weekdays, despite a usual drop, Simmba managed to remain solid and minted the amount of 6.16 crores on 2nd Monday, 6.03 crores on 2nd Tuesday & 5.31 crores on 2nd Wednesday. On the next day i.e. 2nd Thursday, with a further drop, it raked the business of 4.29 crores.

With this, the total collection of Ranveer-Sara starrer after 2 weeks has become 212.43 crores nett (272.35 crores gross) at the domestic box office. Globally, it has grossed over 350 crores including around 80 crores gross from the international market.