After the two blockbuster weeks, the Hindi action entertainer Simmba has passed the third weekend as well on a strong note at the domestic box office. Despite the new Hindi releases, it maintained a solid pace and showed a healthy growth over the weekend. 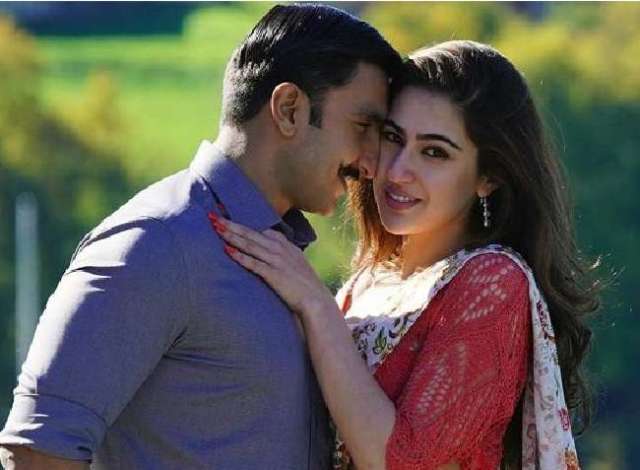 Directed by the hit-machine Rohit Shetty, Simmba has got succeed to entertain many in theatres and received mostly positive reviews from the critics. In the first week, it remained super strong throughout and did the business of 150.81 crores which included 75.11 crores in the weekend and 75.70 crores on weekdays from 4020 screens.

Then in the second week as well, Reliance Entertainment’s presentation showed a terrific performance and raked the business of 61.62 crores with 39.83 crores in the weekend and 21.79 crores on weekdays. After 2 weeks, the total collection of the film was recorded 212.43 crores.

Now, Simmba is running in the third week and once again passed the weekend on a strong note. On 3rd Friday, it faced a drop of 39.39% than the previous day and minted the amount of 2.60 crores. On 3rd Saturday, it took a healthy growth and bagged the amount of 4.51 crores.

On the next day i.e. 3rd Sunday, with a further jump, Rohit Shetty & Karan Johar’s production collected the amount of 5.30 crores and raised its 17 days total collection to 224.84 crores nett (288.26 crores gross) from across India.