Finally, the year’s one of the much-awaited Hindi films, Simmba is in theatres now and expectedly has taken a terrific start across the country. Despite the weak first half, it got succeed to entertain the viewers and getting positive feedback. With a solid performance throughout the day, Ranveer Singh starrer has registered the biggest opening day business of his career. 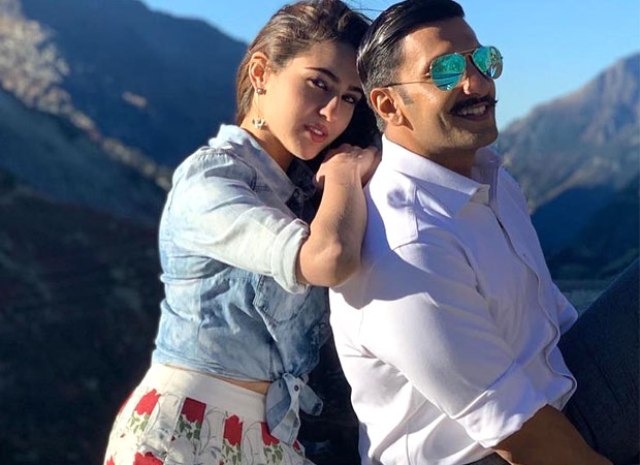 Directed by Rohit Shetty, Simmba is the first film of him with the powerhouse actor Ranveer, co-stars sensational Sara Ali Khan & Sonu Sood. The film has received mostly positive reviews from the critics as well as the audience and as a result, has gained a good word of mouth.

On the opening day, Reliance Entertainment’s presentation took an excellent start with 40% occupancy in the morning across 4020 screens nationwide despite having last week’s Zero & KGF in the parallel. Post noon shows, it witnessed a good jump in footfalls on the single as well as multi-screens and registered the business of 20.72 crores at the domestic box office.

Due to positive word of mouth, Karan Johar & Rohit Shetty’s production is expected to take a significant growth over the weekend. As per the current trend, it also seems capable to join the 100-crore club by the end of this year.