The first film of masters-in-action director Rohit Shetty & powerhouse actor Ranveer Singh together, Simmba is all set to hit the screens on Friday amid the huge excitement of fans. The movie has a solid initial buzz and has recorded a terrific advance booking on ticket windows across India. 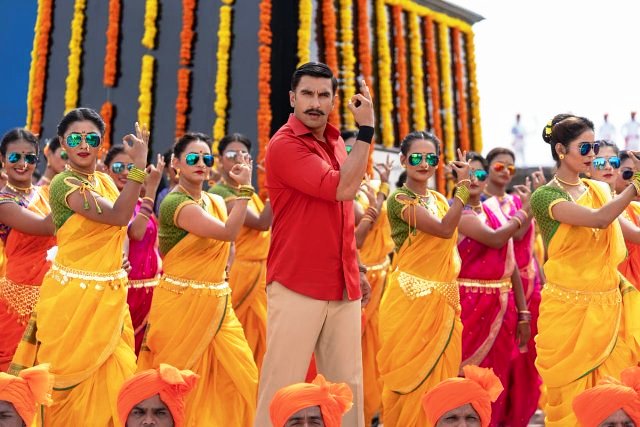 Co-starring sensational Sara Ali Khan as a leading lady opposite Ranveer along with Sonu Sood as an antagonist, Simmba is an action entertainer with mass appeal. The promos & music have already hit the target right and created the desired frenzy for the film among the audience.

Ranveer Singh is one of the most popular young superstars in Bollywood who has multiplied his fan following with a 4G-speed by giving back-to-back commendable performances. If we look to the previous records, he started the year with Padmaavat which took the opening of 24 crores including 5 crores from previews.

Rohit Shetty also has a solid fanbase and his last film Golmaal Again in 2017 was registered the opening business of 30.14 crores. Sara Ali Khan made her acting debut last month with film Kedarnath which was opened at 7.25 crores. So with this, everything looks in favour of Simmba.

As per reports, Reliance Entertainment’s presentation has collected the advance almost similar to Tiger Shroff & Disha Patani’s action-thriller Baaghi 2 which took the opening of 25.10 crores. But as Simmba is releasing on a non-holiday, so it is expected to open at around 20 crores or above at the domestic box office.