About a month back released the action entertainer Simmba has already achieved a massive height at the box office and still running at a slow but steady pace. The recently released Uri The Surgical Strike has diverted major toward itself, this is why Rohit Shetty’s directorial witnessed a significant drop in footfalls after the second week. 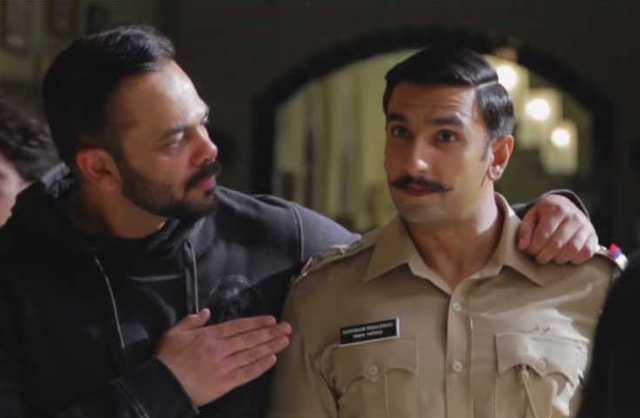 Starring Ranveer Singh, Sara Ali Khan & Sonu Sood in lead roles, Simmba has entertained many in theatres and gained a solid word of mouth. After a solid opening, it remained super-strong throughout the first week and did the business of 150.81 crores which included 75.11 crores in the weekend and 75.70 crores on weekdays.

On the next day i.e. 4th Tuesday, with a jump in footfalls, Reliance Entertainment’s presentation managed to collect the amount of 0.70 crore and raised 26 days total collection to 237.50 crores nett at the domestic box office.