After a terrific start on Friday, the recent offering director Rohit Shetty, Simmba has witnessed a solid jump on Saturday and registered a strong total of around 44 crores within 2 days of release. Despite last week’s Zero & KGF (Hindi), the action entertainer is roaring loud at the box office. 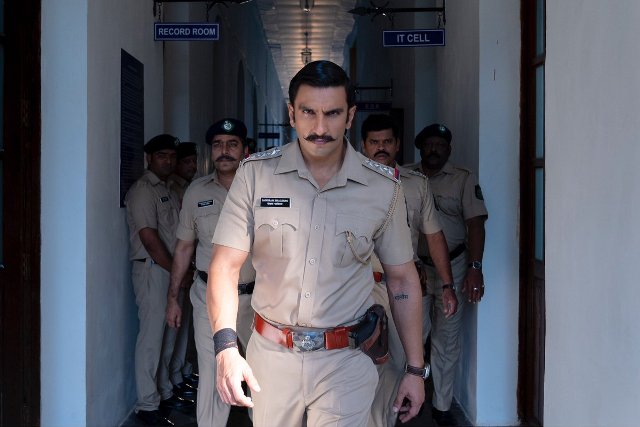 Ranveer Singh and Sara Ali Khan starrer Simmba was released amid the huge buzz and expectedly got succeed to entertainer many in theatres. The film has received mostly positive reviews from the critics as well as the audience and as a result, gained a good word of mouth.

On the first day, Reliance Entertainment’s presentation opened on an excellent note with around 40% occupancy in the morning. Over the evening & night shows, it recorded good growth in the mass circuit and registered the highest opening day business of Ranveer’s career with the amount of 20.72 crores.

On Saturday, Simmba witnessed a significant jump in footfalls from the beginning and at the end with an overall 12.60% growth, it raked the business of 23.33 crores. After 2 days, the total collection of the film has become 44.05 crores nett from 4020 screens at the domestic box office.

As per the current trend, Rohit Shetty & Karan Johar’s production is expected to take a further jump on Sunday and register a massive weekend total. The failure of SRK’s much-anticipated Zero at the box office is resulting in favour of Simmba.