The powerhouse actor Ranveer Singh’s much-awaited action entertainer Simmba showed a solid uptrend over the opening weekend at the box office after registering the biggest opening day business of his career. Co-starring the sensational Sara Ali Khan & Sonu Sood, the film is getting complete benefit of SRK’s Zero failure. 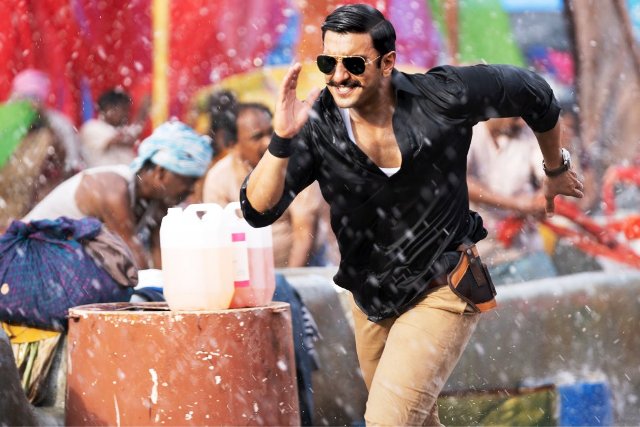 Directed by the hit machine Rohit Shetty, Simmba has got succeed to entertain many in theatres and received mostly positive reviews from the critics. Also, the film is getting huge support from the audience nationwide which is visible by its massive box office numbers.

On the opening day, Reliance Entertainment’s presentation took an expected terrific start despite Zero along with KGF and did the business of 20.72 crores. With the major contribution from the mass circuit, it surpassed the opening record of Satyameva Jayate (20.52 crores) and registered the 7th best opening of the year.

Then on Saturday, due to good word of mouth, Simmba witnessed a growth of 12.60% and raked the business of 23.33 crores. On the next day i.e. Sunday, Rohit Shetty & Karan Johar’s production recorded a jump of 33.13% in footfalls and minted the amount of 31.06 crores.

With this, the total collection of Ranveer-Sara starrer after the opening weekend has become 75.11 crores nett from 4020 screens at the domestic box office. As per the current trend, it seems to remain strong on weekdays as well because of the new year celebration vibes.