After the bumper opening weekend, the latest much-awaited Hindi offering Simmba showed an outstanding performance on Monday as well. On the last day of the year 2018, the action entertainer registered the highest business than Friday with a terrific response from the north belt. 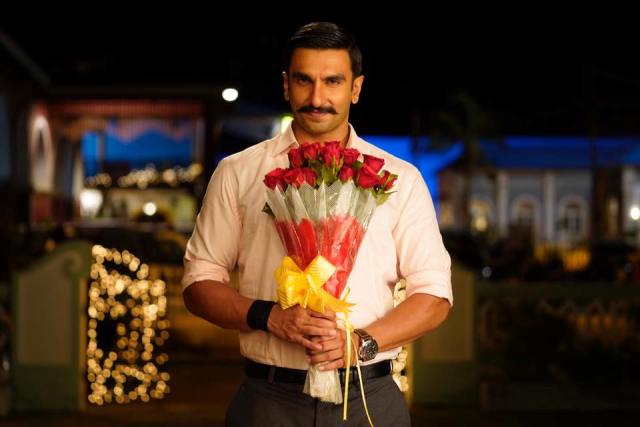 Directed by the hit-machine Rohit Shetty, Simmba has got succeed to entertain many in theatres and gained a good word of mouth. The film has received mostly positive reviews from the critics and getting huge support from the audience on the single as well as multi-screens across India.

Reliance Entertainment’s presentation started the journey on a tremendous note and registered the highest opening day business record of Ranveer’s career with 20.72 crores. With a solid uptrend over the weekend, it did the business of 23.33 crores on Saturday & 31.06 crores on Sunday.

After the weekend, the total collection of Simmba was recorded at 75.11 crores. Now it has entered on weekdays and still has a solid hold over the audience nationwide. On Monday due to New Year’s Eve, the film remained super-strong and minted the amount of 21.24 crores.

After 4 days, the total collection of Ranveer-Sara starrer has become 96.35 crores nett at the domestic box office from 4020 screens. With this, Simmba has dominated superstar Shahrukh Khan’s Zero within just 4 days and all set to join the 100-crore club by Tuesday’s noon.