The powerhouse actor Ranveer Singh and sensational Sara Ali Khan starrer Hindi movie Simmba has passed the first day of the new year 2019 on an incredible note. After the terrific Monday, it showed am unexpected healthy growth on Tuesday and has joined the 100-crore club at the domestic box office. 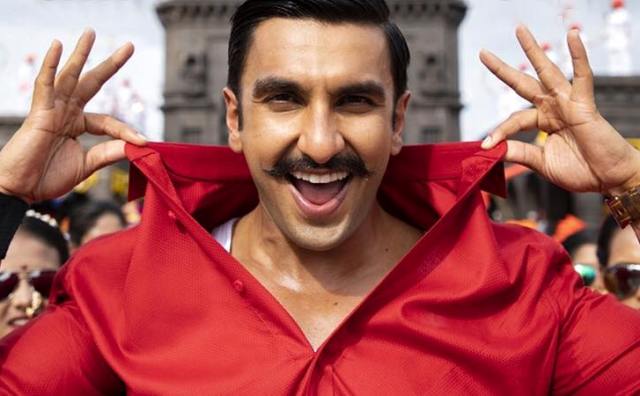 Directed by the hit machine Rohit Shetty, the action entertainer Simmba has got succeed to entertain many in theatres and received mostly positive reviews from the critics. As a result, it has gained a good word of mouth and getting rave response all across the country.

After an excellent start despite SRK’s Zero, Ranveer-Sara starrer took a significant growth over the opening weekend and did the business of 75.11 crores which included 20.72 crores on Friday, 23.33 crores on Saturday & 31.06 crores on Sunday with a solid response from the single screens.

Now, Simmba is running on weekdays and still flying high at the box office. On Monday due to New Year’s Eve, it remained higher than Friday and raked the business of 21.24 crores. On the next day i.e. Tuesday, Reliance Entertainment’s presentation witnessed a growth of 32.72% and minted the amount of 28.19 crores.

With this, the total domestic collection of Rohit Shetty & Karan Johar’s production after 5 days has become 124.54 crores and surpassed the lifetime total of critically acclaimed Raazi (123.84 crores). Simmba is the 13th Hindi movie of the year 2018 that has scored over 100 crores.