After an exceptional run in the opening week, the action entertainer Simmba has entered in the second weekend at a strong note, as there is no major competition from the new arrivals. Hollywood’s Bumblebee is the only notable release of this week, which has decent buzz among the Indian audience. 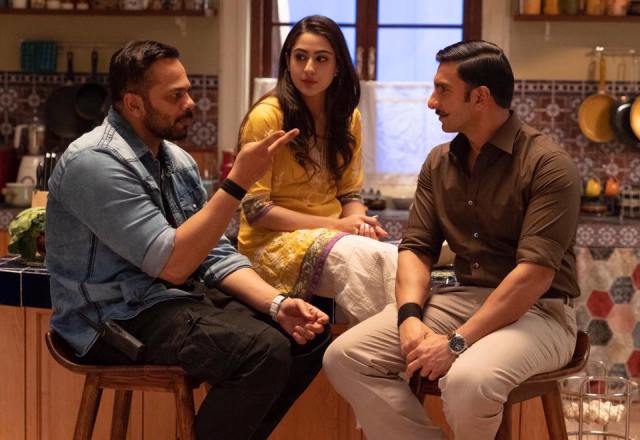 Directed by Rohit Shetty, Simmba has got succeed to hit the target right and received mostly positive reviews from the critics as well as the audience. Due to a good word of mouth and new year’s celebration, within a week, it has become the 8th consecutive film of Shetty to cross 100-crore mark.

The powerhouse actor Ranveer Singh & the sensational Sara Ali Khan starrer took a solid start and showed a healthy uptrend over the weekend. With a super-strong performance throughout the opening week, it did the business of 150.81 crores which included 75.11 crores in the weekend and 75.70 crores on weekdays from 4020 screens.

On 2nd Friday, Simmba has witnessed an expected drop in footfalls due to a reduction in screens but still managed to stand strong and collected the amount of 9.02 crores. With this, its 8 days total collection has become 159.83 crores at the domestic box office.

As per the current trend, Rohit Shetty, Karan Johar & Reliance Entertainment’s production is positively expected to take noticeable growth over its second weekend and all set to enter in the 200-crore club by the end of this week.