Superstar Akshay Kumar’s second film to release after the lockdown, Sooryavanshi continues its winning streak at the domestic box office. After joining the 100-crore club in 5 days of release, the film has now surpassed the lifetime total of Akshay’s Housefull 3 (109.14 crores) and emerged as his 13th highest-grossing film so far. 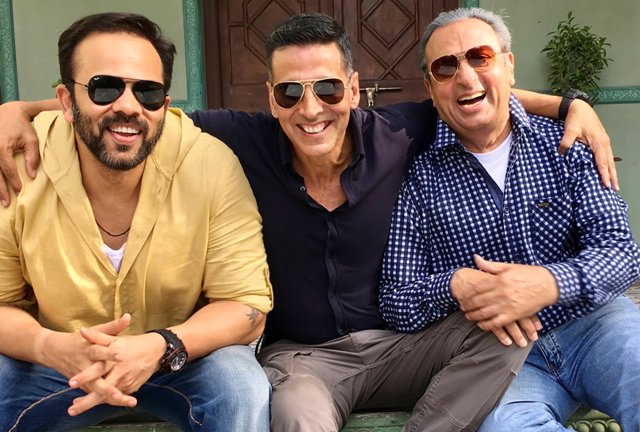 The first-ever collaboration between two hit machines – Akshay Kumar and director Rohit Shetty has brought back the lustre at the box office. More than a year after, finally, cinemas across North India are successfully revived and enjoying packed shows. Sooryavanshi has paved the way for the upcoming big-ticket films from Bollywood.

After registering a tremendous opening on Friday, Sooryavanshi remained rock-solid over the weekend and did the business of 77.08 crores nett, which included 26.29 crores on Friday, 23.85 crores on Saturday and 26.94 crores on Sunday from 3519 screens nationwide. The film is being appreciated by everyone and the positive word of mouth is helping it to perform at its best at the box office. (Sooryavanshi 5th Day Box Office Collection)

On weekdays, Reliance Entertainment’s presentation recorded a drop in footfalls but still managed to stay strong and minted 14.51 crores on Monday and 11.22 crores on Tuesday. With a further decline, it bagged the amount of 9.55 crores on Wednesday and put up a total of 112.36 crores nett on the board after 6 days of release at the domestic box office.

From the overseas market as well, Sooryavanshi is getting excellent response and has grossed 34.16 crores by Wednesday. With this, the worldwide total of the film after 6 days has become approx. 167.92 crores including 133.76 crores gross from India.