The very much-awaited presentation of Marvel Studios since Avengers: Endgame, Spider-Man Far From Home is finally in theatres now. Expectedly, the movie has taken a solid start at the box office in India despite several new Hindi offerings & already-existing Article 15 along with Kabir Singh. 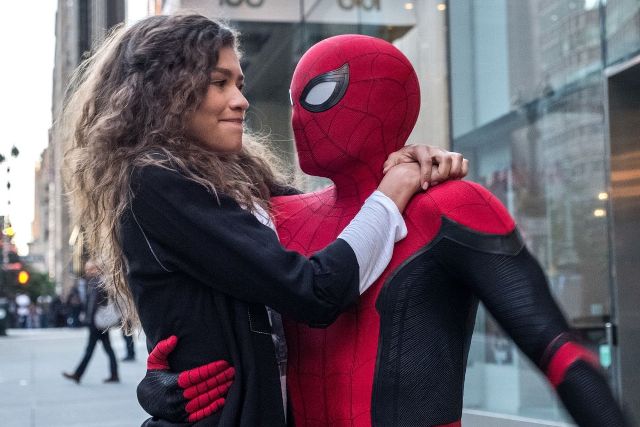 Starring Tom Holland in the titular role, it is the sequel to 2017’s Spider-Man Homecoming which was a big success. This 23rd movie in the Marvel Cinematic Universe has got succeed to hit the target right among the audience and also received mostly positive reviews from critics.

American Superhero movie Spider-Man Far From Home has hit the cinemas one day ahead of its actual release in India i.e. Thursday. Expectedly, it took a good start in the morning with around 35% occupancy nationwide. Over the evening & night shows, it recorded a good jump and has registered a solid business of 10.05 crores nett (12.10 crores gross) from 2000 screens.

With this, Jon Watts’ directorial has emerged as the 8th biggest Hollywood opener of all time in India after Avengers: Endgame, Avengers: Infinity War, Captain Marvel, Fast & Furious 7, Deadpool 2, Avengers: Age Of Ultron & The Jungle Book. Interestingly, now 7 among the top 10 highest openers are from Marvel Studios.

In 2017, Spider-Man Homecoming was opened at 9.36 crores including 2.16 crores from the paid previews. So that means, Spider-Man Far From Home has also become the highest opener in the Spider-Man franchise. As the word of mouth is good, the latest installment is expected to show good growth over the 4-days extended weekend.