After taking a solid start on Thursday in India, the 23rd film in the Marvel Cinematic Universe, Spider-Man: Far From Home has recorded a fair growth in its business on Friday. Despite the new & existing Hindi offerings, the American superhero film is getting a very good response from the Indian audience in metro cities. 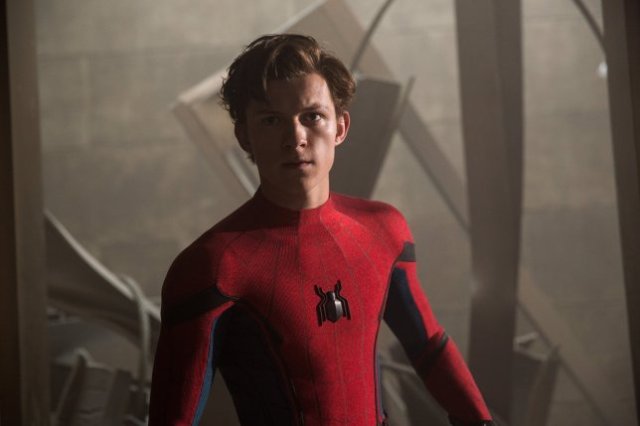 Directed by Jon Watts, the sequel to 2017’s Spider-Man: Homecoming has got succeed to live up to the expectations and gathered a good word of mouth. From the critics as well, it has received mostly positive reviews for its entertaining & slightly emotional story-line.

Since Avengers: Endgame, the Marvel fans in India were excitedly waiting for Spider-Man: Far From Home and expectedly it took a terrific opening. The film had started its journey at a good note with an occupancy of around 35% in the morning nationwide. Post noon shows, it picked up well and registered the business of 10.05 crores nett.

On Thursday, Marvel Studios’ latest presentation had scored higher than its prequel Spider-Man: Homecoming (9.36 crores) and has emerged as the 8th highest Hollywood opener of all time in India. On Friday, it witnessed a slight drop in footfalls and raked the business of 8.79 crores nett.

After 2 days, the total collection of Spider-Man: Far From Home has become 18.84 crores nett (22.70 crores gross) at the Indian box office from around 2000 screens. As per the current trend, it is expected to rake around 46 crores by the end of this 4-days extended weekend.