The very much-awaited presentation of Marvel Studios after Avengers: Endgame, Spider-Man: Far From Home is getting a solid response from the Indian audience despite having several new & existing Hindi offerings in the parallel. After a terrific start, the American superhero film is heading strong over the weekend. 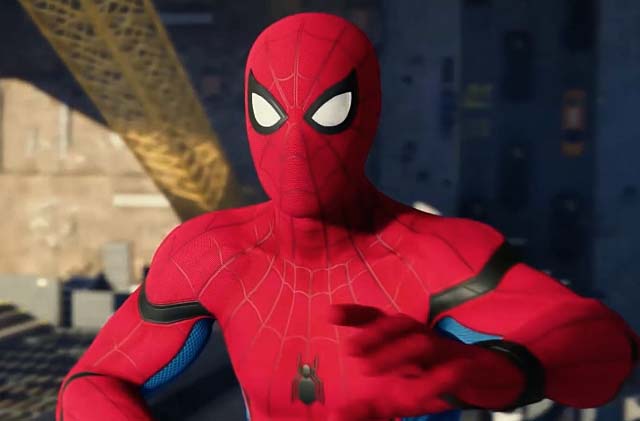 Starring Tom Holland in the titular role, the 23rd film in the Marvel Cinematic Universe has got succeed to hit the target right among the audience and gathered a good word of mouth. From the critics as well, it has received mostly positive reviews for the excellently blended story-line.

Spider-Man: Far From Home was released a day earlier on Thursday amid the high excitement of fans and expectedly lived up to the expectations. It took a solid start on the opening day and registered the 8th highest opening of all time in India by any Hollywood film with 10.05 crores.

After 3 days, the total collection of Spider-Man: Far From Home has become 31.25 crores nett (37.65 crores gross) at the Indian box office from around 2000 screens. As per the current trend, it is expected to go past 45 crores nett by the end of this 4-days extended weekend.