After passing the first week at a decent note, the joint production of Karan Johar & Fox Star Studios, Student Of The Year 2 has slowed down in the second week due to the new releases De De Pyaar De & John Wick 3: Parabellum, but still heading steadily at a lower side. 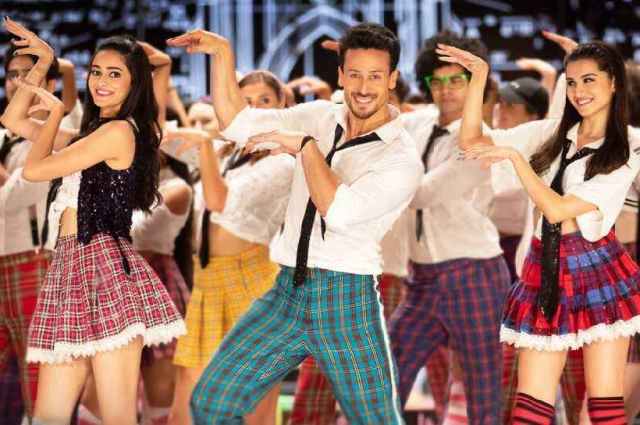 Directed by Punit Malhotra, SOTY 2 stars Tiger Shroff along with the two newcomers Tara Sutaria & Ananya Panday who have performed very well in their debut film. Many critics didn’t find the film up to the mark though but they have praised the performances of debutantes.

With a mixed word of mouth, Hindi teen drama Student Of The Year 2 managed to register the business of 57.90 crores in the first week that included 38.83 crores in the weekend & 19.07 crores on weekdays from 3100 screens across India.

Then in the second weekend, it didn’t pick up much and did the business of 6.62 crores with 1.62 crores on Friday, 2.25 crores on Saturday & 2.75 crores on Sunday. Now it has entered on weekdays and as usual, witnessed a significant drop in footfalls.

On 2nd Monday, Student Of The Year 2 faced a drop of 23.33% vis-a-vis 2nd Friday and bagged the amount of 1.24 crore. On the next day i.e. 2nd Tuesday, it remained almost steady and minted the amount of 1.10 crore with which its 12 days total collection has become 66.86 crores net at the domestic box office.