After getting slowed down at the box office in the second weekend, Student Of The Year 2 is heading steadily on weekdays at a lower side. Due to the release of much-awaited De De Pyaar De & John Wick 3: Parabellum, the last week released teen drama has got affected by a significant rate. 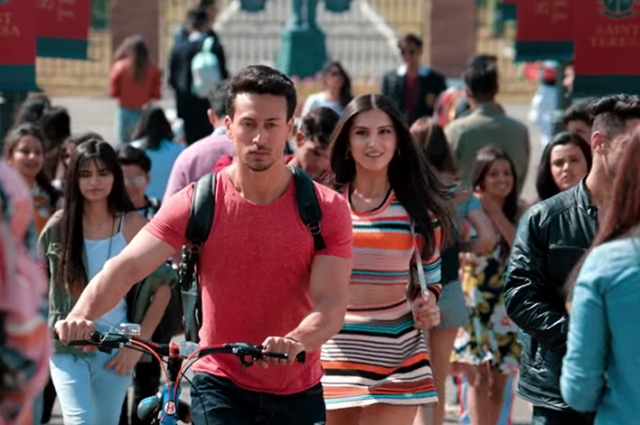 Directed by Punit Malhotra, the second instalment in the franchise begun in 2012 with Student Of The Year stars Tiger Shroff along with newcomers Tara Sutaria & Ananya Panday in lead roles. Despite their wonderful performances, the movie has received mixed reviews from the critics as well as the audience.

Student Of The Year 2 took a good start on the opening day but still remained under-performed throughout the first week and did the business of 57.90 crores that included 38.83 crores in the weekend & 19.07 crores on weekdays from 3100 screens across the country.