After the underwhelmed opening week, Karan Johar led Dharma Productions & Fox Star Studios’ production Student Of The Year 2 got slowed at the box office due to the new releases De De Pyaar De & John Wick 3: Parabellum and passed its second week at an average note. 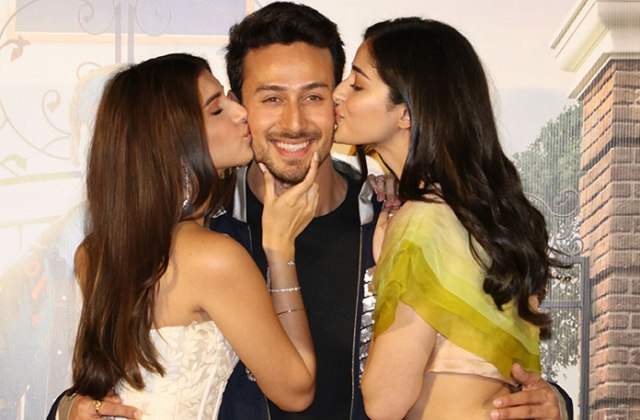 Directed by Punit Malhotra, the Hindi teen drama got failed to convince many critics and gathered mixed reviews. As a result, despite a good start, it had registered a decent total of 57.90 crores in the first week with 38.83 crores in the weekend & 19.07 crores on weekdays from 3100 screens across India.

Then in the second weekend, at a slow note, Student Of The Year 2 raked the business of only 6.62 crores that included 1.62 crores on Friday, 2.25 crores on Saturday & 2.75 crores on Sunday. Well, on weekdays, it managed to remain steady but at a lower side.

On 2nd Monday, the second installment in the franchise begun in 2012 with Student Of The Year faced a drop of 23.33% vis-a-vis 2nd Friday and minted the amount of 1.24 crore. By remaining almost stable, the film did the business of 1.10 crore on 2nd Tuesday & 1.05 crore on 2nd Wednesday.

On the next day i.e. 2nd Thursday, Student Of The Year 2 got a similar response and bagged the amount of 1 crore. With this, the 2 weeks total collection of SOTY 2 has become 68.91 crores nett at the domestic box office.