The second installment in the franchise begun in 2012 with Student Of The Year took a good start at the box office on Friday and also showed an uptrend over the weekend despite mixed reviews from the critics because of its weak storyline & unconvincing direction. 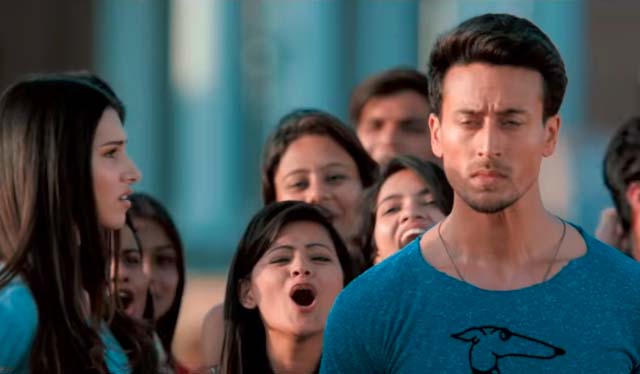 Directed by Punit Malhotra, SOTY 2 stars Tiger Shroff along with two new pretty faces Tara Sutaria & Ananya Panday who have performed very well and getting huge appreciation from everyone. Even critics have praised the work done by the debutantes in the film, especially Ananya.

On Friday, Dharma Productions & Fox Star Studios’ presentation opened at an average note with 20-25% occupancy in the morning & eventually managed to register a good opening business of 12.06 crores. With this, it has registered the 5th best start of the year so far in Hindi Cinema & 2nd best for Tiger.

On Saturday, due to mixed reactions & the existing mammoth Avengers Endgame, Student Of The Year 2 recorded a decent jump in footfalls and minted the amount of 14.02 crores. While on Sunday, its run got affected by the elections in several states & IPL 2019 final match, so it bagged the amount of 12.75 crores.

After the opening weekend, the total collection of SOTY 2 has become 38.83 crores nett at the domestic box office from 3100 screens. Now it has to remain steady on weekdays as well to achieve the desired height which doesn’t seem easy with the neutral word of mouth.