Finally, after the 6 days of release, much-awaited Hindi film Student Of The Year 2 has gone past 50 crores at the domestic box office. Karan Johar’s production was opened at a good note but didn’t witness much growth over the weekend, this is why it took more days than expected to cross this mark. 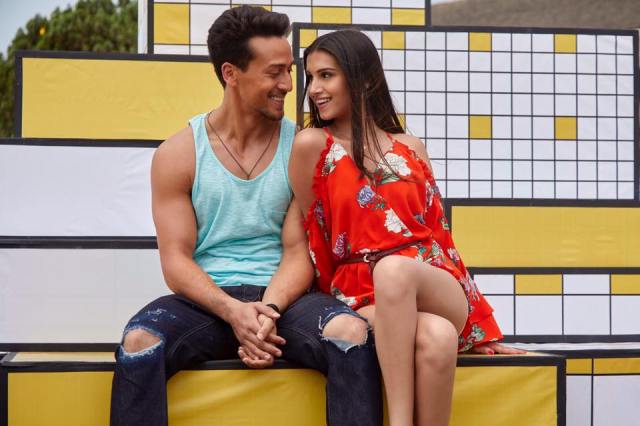 Starring Tiger Shroff along with two new pretty faces Tara Sutaria & Ananya Panday in lead roles, Punit Malhotra’s directorial has got failed to convince many critics and received mixed reviews. Although everyone has praised the performance given by debutantes, especially actor Chunky Pandey’s daughter Ananya.

On Friday, Student Of The Year 2 had started its journey at an average note but eventually managed to register the 5th highest opening of the year so far in Hindi cinema. In the opening weekend, it did the business of 38.83 crores that included 12.06 crores on Friday, 14.02 crores on Saturday & 12.75 crores on Sunday.

Now the second installment in the franchise Student Of The Year is running on weekdays at a decent note. On Monday, the film faced a drop of 54.23% vis-a-vis Friday and minted the amount 5.52 crores. With a further drop, it raked the business of 5.02 crores on Tuesday.

On the next day i.e. Wednesday, Student Of The Year 2 managed to collect 4.51 crores and raised its 6 days total collection to 53.88 crores nett at the domestic box office from 3100 screens. As per the current trend, SOTY 2 is expected to garner around 57.50 crores by the end of this week.