After a decent opening weekend, the much-awaited Hindi movie Student Of The Year 2 recorded a heavy drop in weekdays but still remained steady and registered an overall good week at the domestic box office despite mixed reviews from the critics as well as the audience. 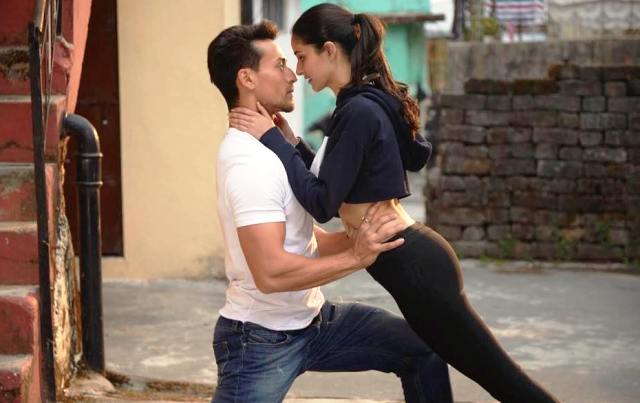 The second instalment in the franchise Student Of The Year was expected to perform better but the mixed word of mouth has pulled it down. It stars Tiger Shroff along with debutantes Tara Sutaria & Ananya Panday who are being appreciated by everyone for making a charming debut.

Student Of The Year 2 was opened at an average note in the morning on Friday with around 20-25% occupancy but eventually managed to register a good opening. It did the business of 38.83 crores in the weekend that included 12.06 crores on Friday, 14.02 crores on Saturday & 12.75 crores on Sunday.

Then on weekdays, Punit Malhotra’s directorial got dropped by a heavy drop but remained stable throughout. On Monday, it bagged the amount of 5.52 crores after a drop of 54.23% vis-a-vis Friday. With a further dip, the movie minted 5.02 crores on Tuesday & 4.51 crores on Wednesday.

On the next day i.e. Thursday, Student Of The Year 2 managed to collect the amount of 4.02 crores and raised its one week total collection to 57.90 crores nett at the domestic box office from 3100 screens. In the next week, SOTY 2 will have to compete with new releases- De De Pyaar De & John Wick 3: Parabellum.