Tiger Shroff, Tara Sutaria & Ananya Panday starrer Student Of The Year 2 was released last Friday amid the high expectations as it is backed by the successful franchise begun in 2012 with Student Of The Year. Expectedly, it took a good start at the box office but eventually passed a week at an underwhelming note. 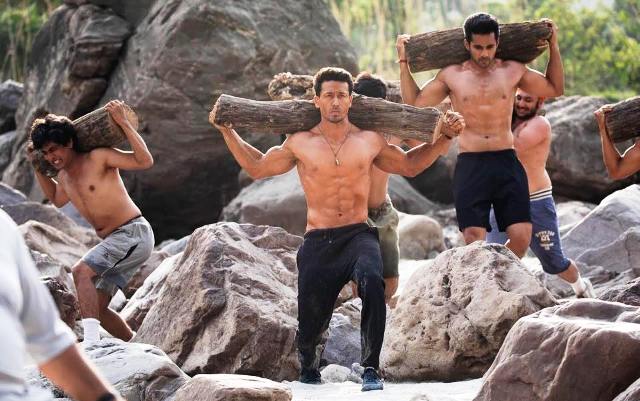 Directed by Punit Malhotra, the teen drama has got failed to convince many critics and gathered mixed reviews. From the fans & audience, SOTY 2 has received a good response though, but didn’t witness much growth over the weekend and did the business of 38.83 crores with 12.06 crores on Friday, 14.02 crores on Saturday & 12.75 crores on Sunday.

Then on weekdays, Student Of The Year 2 got dropped by a heavy rate but still managed to remain almost steady and bagged the amount of 5.52 crores on Monday, 5.02 crores on Tuesday, 4.51 crores on Wednesday & 4.02 crores on Thursday. After a week, its total collection was recorded at 57.90 crores nett from 3100 screens.

Now Karan Johar & Fox Star Studios’ production has entered in the second week and has two new much-awaited releases De De Pyaar De & John Wick 3: Parabellum in the opposite. Due to which, on 2nd Friday, SOTY 2 witnessed a drop of 59.70% and minted the amount of 1.62 crores.

After 8 days, the total collection of Student Of The Year 2 has become 59.52 crores nett at the domestic box office. As per the current trend, it is expected to rake around 65 crores nett by the end of its second weekend in India.