After registering a good business in the opening week, Hrithik Roshan and Mrunal Thakur starrer Super 30 has entered in the second week at a solid note. Despite having the new highly-buzzed The Lion King in the parallel, it showed noticeable growth over the weekend and has joined the 100-crore club within 10 days. 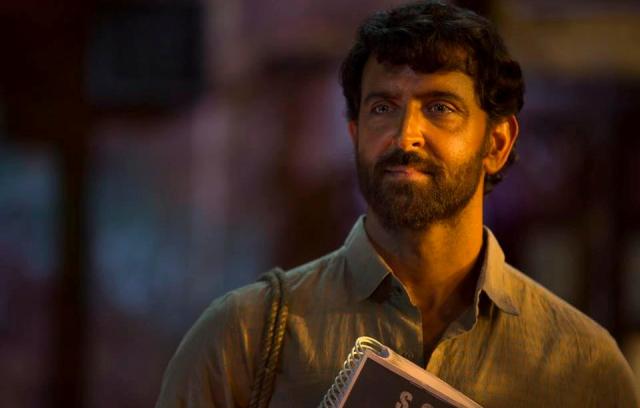 Based on the life of Patna based math wizard Anand Kumar, Vikas Bahl’s directorial has received huge appreciation from critics as well as the audience and gathered a positive word of mouth. In metros, the film is running successfully while the mass circuits are not contributing well.

Super 30 was released on last Friday amid high expectations but due to the holdover titles, it took a decent start. After that, it had picked up very well and remained steady throughout. In the first week, it did the business of 75.85 crores that included 50.76 crores in the weekend and 25.09 crores on weekdays.

The Hindi biographical drama is now running in the second week and had started the weekend at a steady note. On 2nd Friday, after a normal drop despite The Lion King, it managed to rake the business of 4.52 crores. Then on 2nd Saturday, the film showed healthy growth and minted 8.53 crores.

On the next day i.e. 2nd Sunday, Super 30 witnessed a further jump in footfalls and bagged the amount of 11.68 crores. After 10 days, the total collection of Reliance Entertainment’s presentation has become 100.58 crores nett (119.74 crores gross) at the domestic box office and with this, it has become the 8th highest-grossing Hindi film of the year so far by surpassing Kangana Ranaut’s Manikarnika (95.17 crores).