The much-awaited Hindi biographical drama Super 30 is finally in theatres now and getting a good response from the audience in metros. Unlike its earlier expectations, the film took a decent start in the morning but eventually registered a fair opening business due to positive word of mouth. 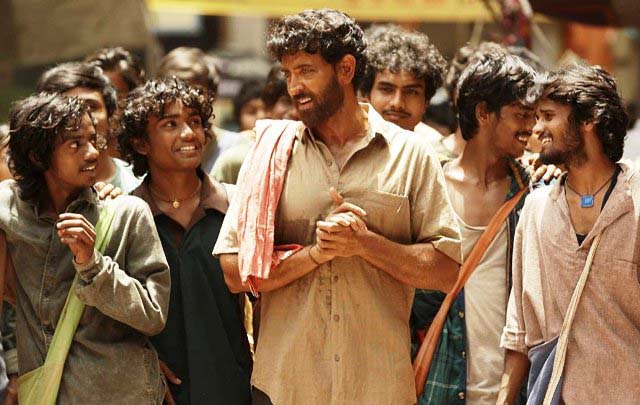 Starring Hrithik Roshan in the lead role along with Mrunal Thakur as his love interest, the film has got succeed to convince many critics and received positive reviews, while some haven’t found it up to the mark despite the excellent performance by the leading superstar.

On Friday, Super 30 was opened at a decent note with around 20-25% occupancy in the morning. Over the evening & night shows, it showed fair growth and registered the 8th highest opening of the year so far in Hindi Cinema with 11.83 crores nett from 2500+ screens nationwide.

With this, Vikas Bahl’s directorial has also emerged as the 4th best opener of Hrithik Roshan‘s career after Bang Bang (27.54 crores), Krrish 3 (25.50 crores) & Agneepath (23 crores). The opening is lower than expected but fair enough in opposite to the holdover titles Kabir Singh, Article 15 & Spider-Man: Far From Home.

Being a content-driven film, Reliance Entertainment, Nadiadwala Grandson Entertainment, Phantom Films & HRX Films’ production Super 30 relies on word of mouth which is positive. So the film is expected to show a good jump in its business graph over the weekend.