The much-awaited Hindi offering of the year Super 30 took a fair opening at the box office but eventually managed to register a solid weekend at the box office. Due to the positive word of mouth, it has diverted the major audience toward itself in metros and showed healthy growth over the weekend. 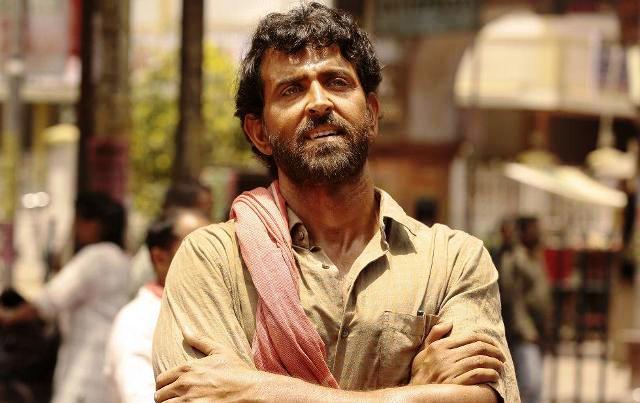 Starring Hrithik Roshan in the lead role along with Mrunal Thakur as his love interest, Vikas Bahl’s directorial has got succeed to impress many in theatres and gathered a solid buzz. From critics also, it has received mostly positive reviews for its inspirational storyline and excellent performances by all the actors.

On Friday, Super 30 was opened at a decent note in the morning with around 20-25% occupancy across the country. Over the evening and night shows, it had recorded a good jump in footfalls and registered the 8th highest opening of the year so far in Hindi Cinema with 11.83 crores.

Based on the life of Patna based mathematician Anand Kumar, the 4th best opener of Hrithik Roshan then showed healthy growth of 53.76% vis-a-vis Friday and raked the business of 18.19 crores on Saturday. On the next day i.e. Sunday, the film has witnessed further jump despite the final match of the cricket world cup 2019 and minted the amount of 20.74 crores.

After 3 days, the total collection of Super 30 has become 50.76 crores nett at the domestic box office. With this, it has registered the 7th highest opening weekend of the year so far in Bollywood. As per the current trend, it is expected to remain steady on weekdays as required.