After an excellent opening weekend, the latest offering of superstar Hrithik Roshan, Super 30 has started weekdays at a decent note. Despite the holdover titles Kabir Singh, Article 15 & Spider-Man: Far From Home, it has a complete hold over the audience in metros. 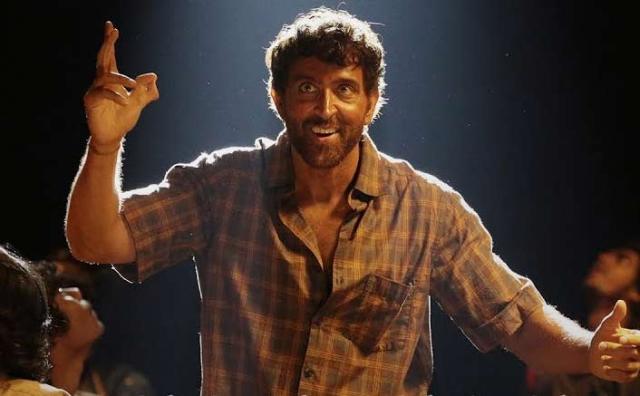 Based on the life of math wizard Anand Kumar, the Hindi biographical film has got succeed to hit the target right among the audience and gathered a good word of mouth. From critics as well, it has received mostly positive reviews, while some haven’t found it up to the mark despite the excellent performance of the leading star.

On Friday, Super 30 was opened at a decent note in the morning with around 25% occupancy nationwide. Post noon shows, expectedly it showed improvement and eventually managed to register a fair opening of 11.83 crores. With this, it has become the 8th highest opener of the year so far in Hindi Cinema.

On Saturday, Vikas Bahl’s directorial, the 4th best opener of Hrithik had witnessed a healthy jump in footfalls and raked the business of 18.19 crores. Then on Sunday, with further growth, it had managed to collect 20.74 crores and raised the opening weekend total to 50.76 crores.

Now Super 30 has entered in weekdays and on Monday, it has recorded a significant drop of 41.51% vis-a-vis Friday and minted the amount of 6.92 crores. After 4 days, the total collection of the film has become 57.68 crores nett at the domestic box office.