Based on the life of Patna based mathematician Anand Kumar, Super 30 is witnessing an unusual trend at the box office. The film was opened at a fair note and had registered an excellent weekend, but remained underperformed on weekdays. Now it has entered in the second week and has highly-buzz The Lion King in the parallel along with a couple of new Hindi releases. 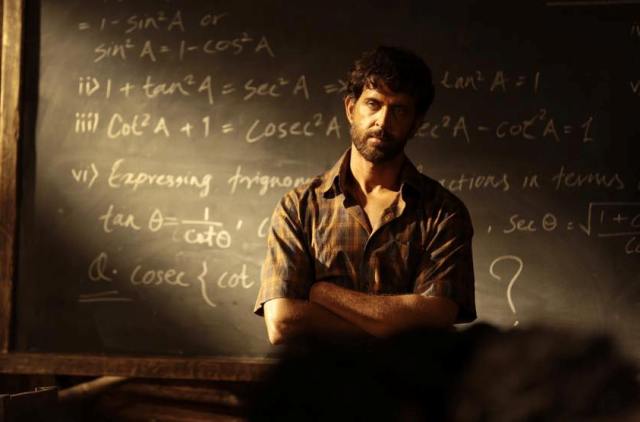 Starring Hrithik Roshan as Anand Kumar & Marunal Thakur as his love interest, the Hindi biographical drama has expectedly impressed critics as well the audience and gathered a positive word of mouth. But still, it is not getting the desired response from mass circuits, only metros are contributing.

After a week, the total collection of Vikas Bahl’s directorial was recorded at 75.85 crores. Now it has entered in the second week and started the weekend at an almost steady note after a normal drop in footfalls despite Disney’s The Lion King which has diverted the major Indian audience toward itself.

On 2nd Friday, Super 30 has minted the amount of 4.52 crores and raised its 8 days total collection to 80.37 nett at the domestic box office. As per the current trend, it is expected to collect around 93 crores by the end of this weekend.