Despite the release of highly-buzzed Hollywood film The Lion King & several Hindi offerings, Super 30 is maintaining a good pace at the box office in its second week. After a good opening week, it has started the second weekend at a steady note and surpassed the lifetime total of Badla (88.29 crores) within 9 days. 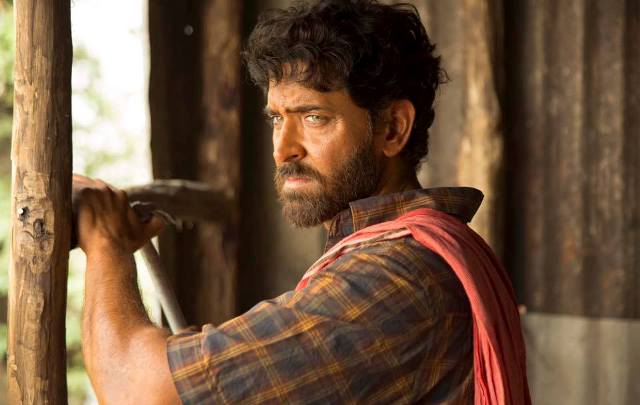 Starring Hrithik Roshan and Mrunal Thakur, the Hindi biographical drama has got succeed to convince critics and received mostly reviews in favour. From the audience also, the film is getting a positive reaction but still, it is not witnessing the desired response in mass circuits.

In a week, the biopic of Patna based mathematician Anand Kumar had raised its total collection to 75.85 crores. Now the film has entered in the second weekend and bagged the amount of 4.52 crores on 2nd Friday after a normal drop despite Disney’s The Lion King.

On the next day i.e. 2nd Saturday, Super 30 has recorded remarkable growth and garnered the business of 8.53 crores. After 9 days, the total collection of Vikas Bahl’s directorial has become 88.90 crores nett at the domestic box office. With this, it has emerged as the 6th highest grosser of Hrithik’s career by surpassing Dhoom 2 (81.01 crores).