The new offering of superstar Hrithik Roshan after more than a couple of years, Super 30 is all set to hit theatres on Friday amid the high hopes of fans as well as the moviegoers. Based on the life of Patna based mathematician Anand Kumar, it is one of the much-awaited films of the year. 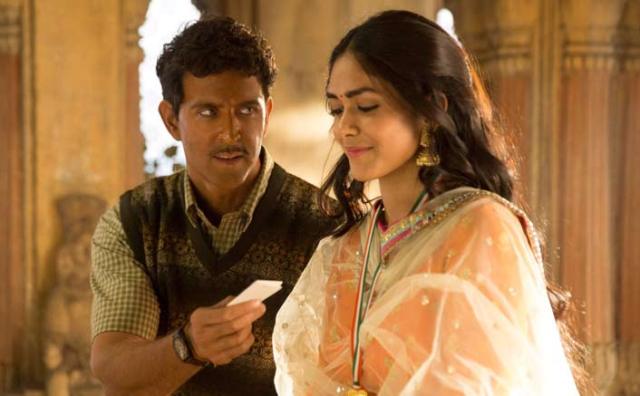 Directed by Vikas Bahl, the Hindi biographical drama is buzzing among the audience from a long time and now when the d-day has come, one can feel the excitement in the air. After the launch of the trailer, the film had witnessed a boost in its hype but the slow promotions have pulled it back little.

Hrithik Roshan is one of the most popular actors in Bollywood who has millions of fans across the country and overseas as well. He usually does one film in a year but this time he took more than 2 years since much-liked Kaabil which was opened at 10.43 crores. In 2016, his historical drama Mohenjo Daro wasn’t a success and did the opening business of 8.87 crores opposite Akshay Kumar’s Rustom.

Like the previous two, the new one Super 30 also doesn’t have a mass appeal, as it’s a content-driven film that relies on word of mouth. But due to the solid star power of Hrithik & promising trailer, it has recorded a good advance and expected to open in a range of 13-14 crores nett with 2500+ screens across India.

Being a solo release, Reliance Entertainment, Nadiadwala Grandson Entertainment, Phantom Films & HRX Films’ production should open at minimum 15 crores though, but this will only be possible when the audience will respond in its favour.