This Friday released the new Hindi offering Tadap had reported a surprisingly well opening on day-1 at the box office despite no face value and has remained steady on day-2 as well. The romantic action-drama features debutant Ahan Shetty – son of actor Suniel Shetty opposite Tara Sutaria and is an official Hindi remake of the Telugu film RX100. 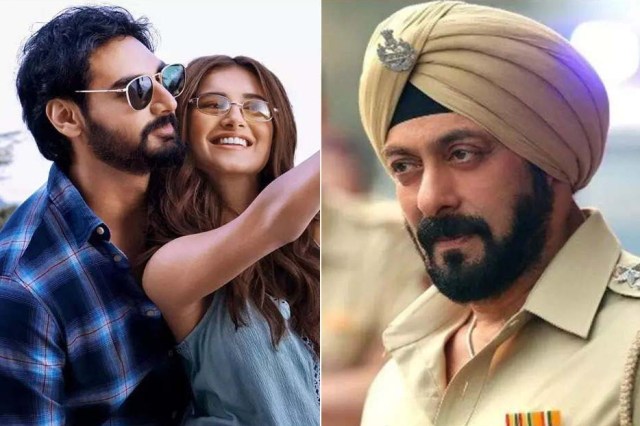 Directed by Milan Luthria, Tadap has received mixed reviews from the critics but a segment of the audience has liked Ahan’s debut performance. With good support from Suniel Shetty fans, the film was opened on a surprising note on Friday and registered a solid business of 4.05 crores nett from 1656 screens in India, which is higher than John Abraham’s Satyameva Jayate 2 (3.60 crores).

On Saturday being a weekend, Tadap was expected to take growth but it remained almost steady and minted an amount of 4.12 crores. With this, it has registered a total of 8.17 crores nett at the domestic box office after 2 days. The film is likely to have a decent opening weekend even if it doesn’t show much growth on Sunday.

In parallel, last Friday release action-drama Antim had witnessed a significant drop on the 8th day due to the new release Tadap but managed to pick up well on day-9. Salman Khan, Aayush Sharma, and debutante Mahima Makwana starrer film did a business of 29.35 crores in the first week from nearly 3500 screens in India.

Mahesh Manjrekar’s directorial Antim: The Final Truth managed to collect 1.25 crore on its 2nd Friday after a decline. On the 2nd Saturday, the film showed a jump of 40.8% vis-a-vis the previous day and bagged a business of 1.76 crores. After 9 days, the total collection of Antim has been recorded as 32.36 crores nett.