Despite minimal face value, debutant Ahan Shetty and Tara Sutaria starrer latest Hindi offering Tadap is performing surprising well at the box office. After a solid start on its opening day, the film had maintained a good pace over the weekend and now heading steadily on weekdays. 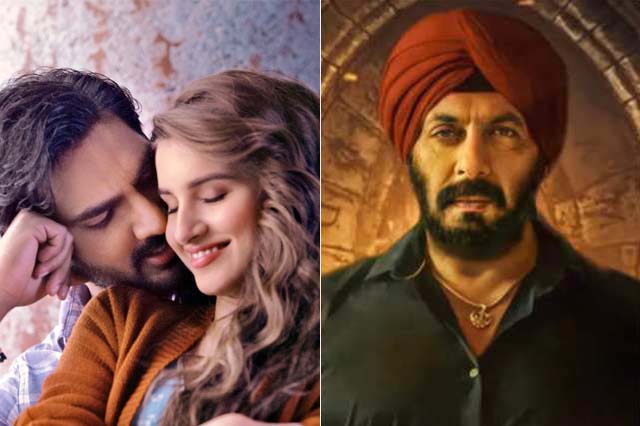 Directed by Milan Luthria, an official Hindi remake of the Telugu film RX100 – Tadap has received mixed reviews from the critics but a segment of the audience has shown a thumbs up. With the good support of Suniel Shetty fans, the film did a business of 13.52 crores nett in the weekend which included 4.05 crores on Friday, 4.12 crores on Saturday, and 5.35 crores on Sunday.

On weekdays, as usual, Tadap had witnessed a drop in footfalls but still managed to stay strong and minted 2.25 crores on Monday. Then on Tuesday, the film opened on a similar note and bagged a business of 2.01 crores nett. With this, it has registered a total of 17.78 crores nett from 1656 screens nationwide within 5 days.

In parallel, Salman Khan, Aayush Sharma, and debutante Mahima Makwana starrer action-drama Antim has got affected by the new release Tadap. The film was ruling at the box office in its week and did a business of 29.35 crores. But now, it has slipped and had collected 5.25 crores in the second weekend with 1.25 crore on Friday, 1.75 crores on Saturday, and 2.25 crores on Sunday.

On the 2nd Monday, Mahesh Manjrekar’s directorial had recorded a significant drop and minted 0.85 crore. With a further decline, the film managed to collect 0.75 crore on the 2nd Tuesday and increased its 12-day total collection to 36.20 crores nett at the domestic box office.