After a solid opening at the box office, the debut film of Suniel Shetty’s son Ahan Shetty – Tadap had remained strong on the weekend as well as weekdays and has registered a good first week. Despite minimal face value, the film starring Tara Sutaria alongside Ahan has performed pretty well so far. 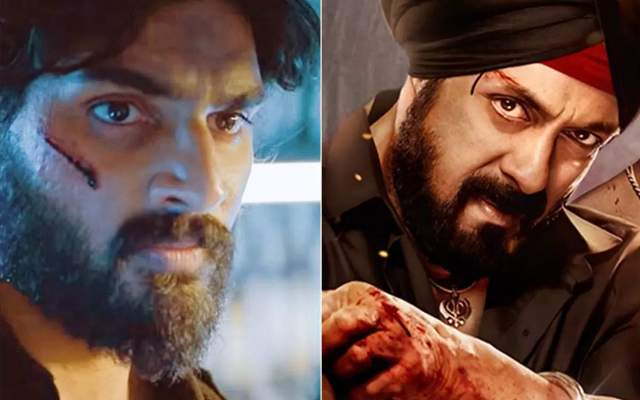 Directed by Milan Luthria, an official Hindi remake of the Telugu film RX100 – Tadap was opened on a solid note despite mixed critics reviews. At the opening weekend, it did a business of 13.52 crores nett which included 4.05 crores on Friday, 4.12 crores on Saturday, and 5.35 crores on Sunday from 1656 screens across the country.

On weekdays as well, Tadap maintained a good pace and minted an amount of 2.25 crores on Monday, 2.01 crores on Tuesday, and 1.75 crores on Wednesday. Then on Thursday, Sajid Nadiadwala’s production film managed to stay steady and bagged 1.51 crores. With this, it has registered a total of 21.04 crores nett at the domestic box office within a week.

On the other hand, Salman Khan, Aayush Sharma, and debutante Mahima Makwana starrer action-drama Antim: The Final Truth had a healthy opening week with 29.35 crores nett, but got affected by the new release Tadap in its second week and slipped at the box office.

At the second weekend, Mahesh Manjrekar’s directorial Antim did a business of 5.25 crores with 1.25 crore on Friday, 1.75 crore on Saturday, and 2.25 crores on Sunday. Then on weekdays, it showed a downtrend and collected 0.78 crore on Monday, 0.66 crore on Tuesday, 0.56 crore on Wednesday, and 0.49 crore on Thursday.

After 2 weeks, Antim has reported a total collection of 37.09 crores nett from India. While Akshay Kumar and Katrina Kaif starrer action-thriller Sooryavanshi has increased its total collection to 194.32 crores nett with the end of its 5th week. This Friday, a couple of Hindi films – Chandigarh Kare Aashiqui and Velle are releasing, so let’s see how the existing ones will perform.