Superstar Ajay Devgn’s 100th film co-starring Kajol and Saif Ali Khan, Tanhaji: The Unsung Warrior is showing a terrific run at the box office since its release. Still, despite having a couple of new releases in parallel, the film has passed the third week also at a strong note. 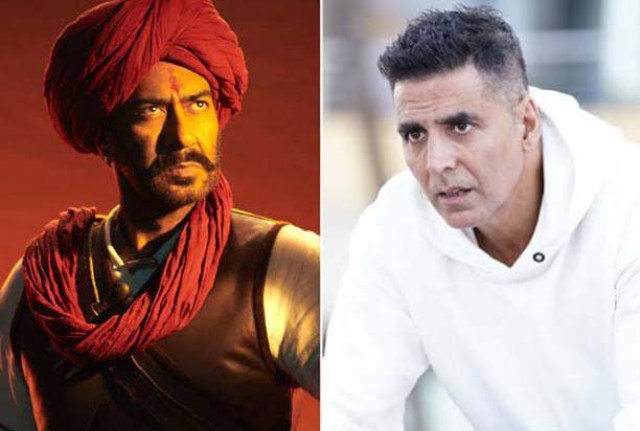 Directed by Om Raut, the period action drama has gathered a positive word of mouth and as a result, it had raked the business of 118.91 crores in the first week. In the second week as well, the film had maintained a solid pace and garnered the business of 78.54 crores.

On the next day i.e. 3rd Thursday, T-Series’ presentation has managed to collect 2.77 crores and raised 3 weeks total collection to 237.87 crores nett at the domestic box office. As per the current trend, the film is expected to remain steady in the fourth weekend also.