Despite an overall good opening weekend, Taapsee Pannu’s latest offering Thappad is running at a lower side on weekdays but maintaining a steady pace due to a positive word of mouth. On the contrary to earlier expectations, the film is now performing slow and also doesn’t give any positive sign for the coming weekend. 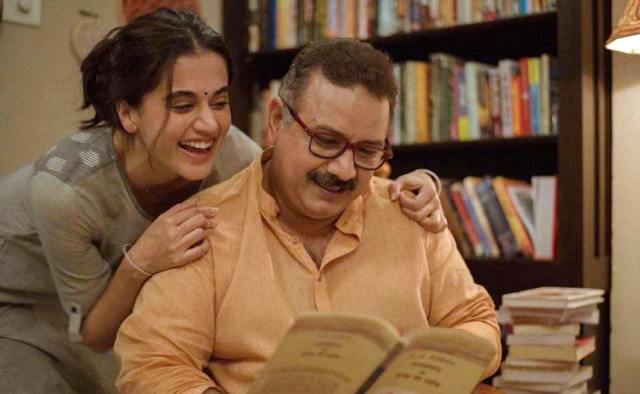 Produced by T-Series Films and Benaras Mediaworks, the female-oriented drama film has got succeed to create the desired impact on critics and received positive reviews. From the audience as well, it has got a favourable response because of strong content backed by the solid performance of the entire cast.

Thappad had started its journey at a decent note but eventually, managed to register a good weekend after a good jump in footfalls and did the business of 14.66 crores that included 3.07 crores on Friday, 5.05 crores on Saturday & 6.54 crores on Sunday.

Then on weekdays, Anubhav Sinha’s directorial had recorded a significant decline and minted the amount of 2.26 crores on Monday & 2.21 crores on Tuesday. On the next day i.e. Wednesday, the film has faced a further drop and bagged the amount of 2.01 crores.

After 6 days, the total collection of Thappad has become 21.14 crores nett at the domestic box office. Now, the film has only a day left to show its potential, as the much-awaited Tiger Shroff and Shraddha Kapoor starrer Baaghi 3 is all set to hit theatres this Friday.