Last week released Hollywood offering The Lion King is still dominating all the Hindi offerings at the Indian box office. After a successful opening week, it has passed the second weekend also at a strong note and now running on weekdays with a maintained pace. 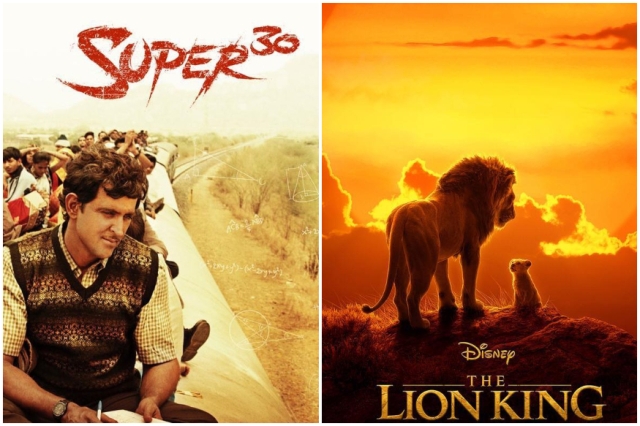 Presented by Walt Disney Studios, the live-action adaptation of 1994’s animated film has hit the target right among the Indian audience and did the business of 81.57 crores in the first week that included 54.75 crores in the weekend and 26.82 crores on weekdays.

In parallel, the holdover Super 30 is also running steadily in its third week after a couple of successful weeks. In the first week, Vikas Bahl’s directorial did the business of 75.85 crores, while in the second week, it showed a better trend and collected 37.86 crores.