Finally the highly-buzzed family entertainer of the year, The Lion King is in theatres now across India and has expectedly taken a fantastic start at the box office. Despite having the several new Hindi offerings & holdover titles in its parallel, the latest Hollywood film has diverted the major Indian audience toward itself in metros. 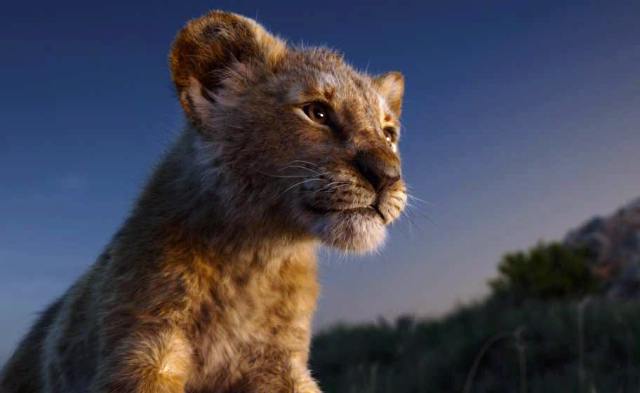 Presented by Walt Disney Studios, Jon Favreau’s directorial has got succeed to hit the target right among the audience in India and also received mostly positive reviews from critics. Being a family entertainer, it is getting a wonderful response from the audience of age-groups & interestingly the 90s kids are more excited.

On the opening day, The Lion King was opened at a good note with around 30-35% occupancy across the country. Over the evening & night shows, it showed a fair jump in footfalls and has garnered the solid business of 11.06 crores nett (13.17 crores gross) from 2140 screens including all the versions.

With such a superb start, the remake of 1994’s animated film of the same title has successfully registered the 6th best opening of all time in India by a Hollywood film after Avengers: Endgame, Avengers: Infinity War, Captain Marvel, Fast & Furious 7 & Deadpool 2. In 2016, Disney’s The Jungle Book did the opening business of 10.09 crores nett.

The Lion King has now become the 11th highest opener of the year so far at the Indian box office by dominating the record of De De Pyaar De (10.41 crores) & Spider-Man: Far From Home (10.05 crores). While the new Hindi films- Jhootha Kahin Ka & Family Of Thakurganj have opened at dull & terrible notes respectively with mixed reviews.