After a fantastic opening on Friday, Disney’s latest presentation The Lion King has recorded a remarkable jump in footfalls on Saturday. Being the biggest family entertainer of the year, it has diverted the major Indian audience toward itself in metros and dominated all the new & existing Hindi films at the box office. 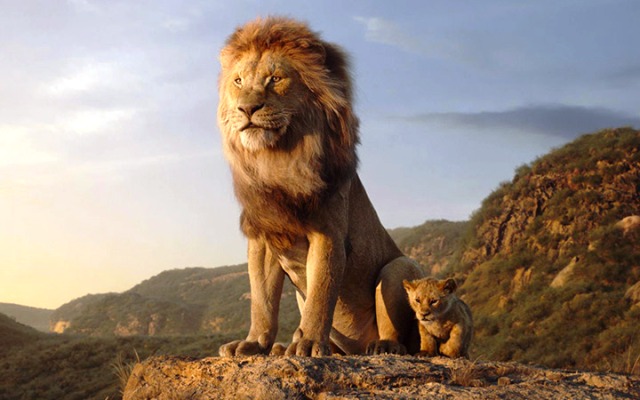 Directed by Jon Favreau, the live-action adaptation of Disney’s 1994 animated film with the same title has got succeed to live up to the expectations of the audience worldwide. From critics also, it has received mostly positive reviews and gathered a good word of mouth.

On Friday, The Lion King was opened at a good note with around 30-35% occupancy in the morning. Post noon shows, it showed good growth in multiplexes and registered the solid opening business of 11.06 crores, which is higher than 2016’s The Jungle Book (10.09 crores) & the last month released Spider-Man: Far From Home (10.05 crores).

On the next day i.e. Saturday, The Lion King has witnessed a noticeable jump in footfalls and raked the business of 19.15 crores. After 2 days, the total collection of the film has become 30.21 crores nett (35.96 crores gross) at the Indian box office from 2140 screens including all the versions.