This is not the first time when a Hollywood film is ruling over all the Hindi offerings in India. In this year, after Captain Marvel, Avengers: Endgame, Aladdin & Spider-Man: Far From Home, now The Lion King is reigning at the Indian box office. Within 6 days of release, it has crossed the mark of 75-crores which is fantastic. 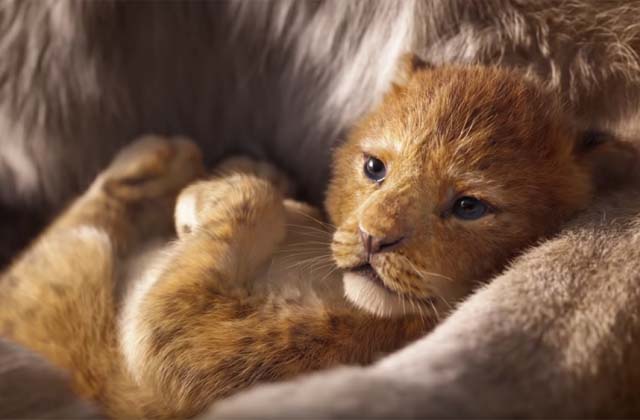 Presented by Walt Disney Studios, the fantasy adventure film has lived up to the expectations of many viewers and gathered a good word of mouth. From critics as well, it has received mostly positive reviews and as a result, diverted the major audience toward itself in metros.

The highly-buzzed The Lion King was expectedly opened at an excellent note and registered the higher opening business than 2016’s The Jungle Book (10.09 crores). Over the weekend, it showed remarkable growth and did the business of 54.75 crores that included 11.06 crores on Friday, 19.15 crores on Saturday & 24.54 crores on Sunday.

The live-action adaptation of 1994’s animated film with the same title is now running on weekdays and still has a complete hold over the Indian audience. On Monday, it had recorded a normal drop in footfalls vis-a-vis Friday and minted 7.90 crores. While on Tuesday, it bagged the amount of 7.02 crores after a further dip.

On the next day i.e. Wednesday, The Lion King managed to collect the amount of 6.25 crores and raised its 6 days total collection to 75.92 crores nett (90.38 crores gross) from 2140 screens across India including all the versions. As per the current trend, the film is likely to rake around 81.50 crores by the end of this week.