After an excellent start at the Indian box office, Disney’s highly-buzzed presentation The Lion King showed remarkable growth over the weekend. Despite having several new Hindi offerings and the holdover titles, it has remained the first choice of viewers and crossed the mark of 50-crores within 3 days. 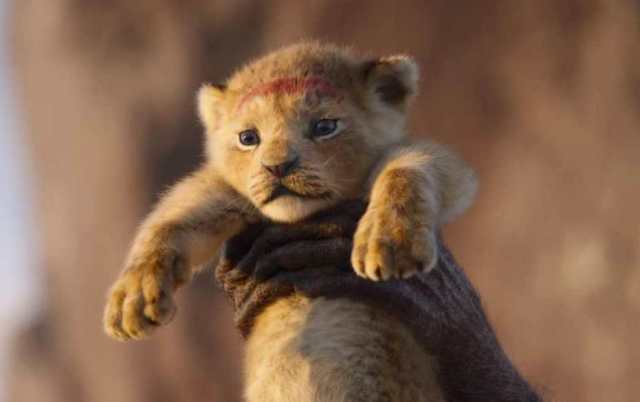 Directed by Jon Favreau, the live-action adaptation of Disney’s 1994 animated film with the same title was released in India amid solid buzz due to the voice-over of superstar Shahrukh Khan in its Hindi version for the character Mufasa. As expected, it has lived up to the expectations and gathered a positive word of mouth.

On Friday, The Lion King had started its journey at a good note with around 30-35% occupancy in the morning. Over the evening and night shows, it had recorded a good jump in footfalls and did the business of 11.06 crores. The opening of the film is higher than recently released Hollywood biggie Spider-Man: Far From Home (10.05 crores).

Then on Saturday, expectedly this fantasy adventure film had witnessed incredible growth and raked the business of 19.15 crores. On the next day i.e. Sunday, it showed a further jump in footfalls due to a public holiday and bagged the amount of 24.54 crores.

After 3 days, the total collection of The Lion King has become 54.75 crores nett (65.19 crores gross) across India from 2140 screens including all the versions. As per the current trend, it is expected to remain steady in metros on weekdays as well.