The big budget Hindi action-drama Thugs Of Hindostan which was supposed to shatter all the records has unfortunately shattered itself within a week of release. The movie got failed to live up to the humongous expectations and now crashing down rapidly at the box office. 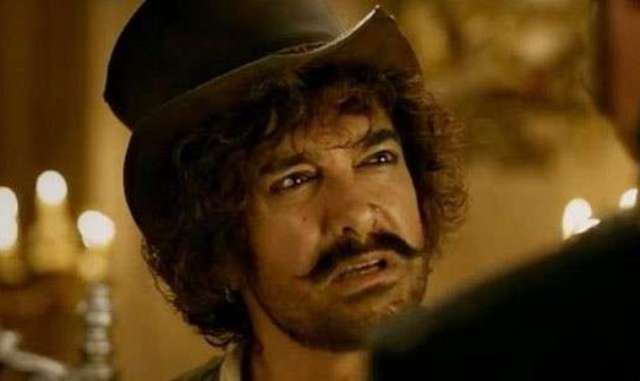 Directed by Vijay Krishna Acharya, Thugs Of Hindostan has received unfavorable reviews from the critics as well as the audience due to its weak story-line. As a result, it gained a negative word of mouth and witnessing regular drops in business from the second day of release.

After an earth-shattering opening, Yash Raj Films’ production got dropped abruptly and did the business of 140.40 crores in the 8-days extended week, that included 123 crores on the weekend and 17.40 crores on weekdays from 5000 screens at the domestic box office.

In the second week, the movie has been reduced to 1800 screens and showing no sign of improvement. In the weekend, it raked the business of 1.34 crores on 2nd Friday, 1.75 crores on 2nd Saturday & 2.46 crores on 2nd Sunday. Now, TOH is running on weekdays once again and following the same downtrend.