The long successful run of Thugs Of Hindostan at the box office is doubtful now, as the movie is showing a downtrend over the weekend after an earth-shattering opening on Thursday. Still, due to wide-release and solid star power, it has joined the 100-crore club within 3 days of release from 5000 screens across India. 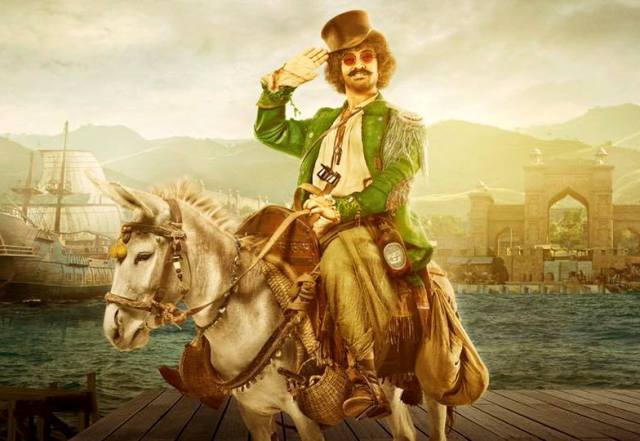 Directed by Vijay Krishna Acharya, Thugs Of Hindostan has got failed to live up to its humongous expectations and received mixed reviews. From the audience as well, the movie is getting a mixed response, which is easily visible in falling numbers at the box office.

Amitabh Bachchan, Aamir Khan, Katrina Kaif & Fatima Sana Shaikh starrer opened on a tremendous note on Thursday and registered the biggest opening of all time in Bollywood with 52.25 crores, that included 50.75 crores from its Hindi version & rest 1.50 crores from the dubbed Tamil & Telugu versions.

With this, the total collection of Yash Raj Films’ presentation after 3 days, has become 105 crores nett at the domestic box office including Hindi, Tamil & Telugu. Now it has become the 11th Hindi offering of the year & 6th movie of Aamir Khan to cross the 100-crore mark.