After a long wait, finally, the much-awaited adventure comedy Total Dhamaal is in theatres now and expectedly taken a solid start at the box office in India. At a good note, it has registered the second highest opening of the year so far in Hindi cinema after the last week’s Gully Boy (19.40 crores). 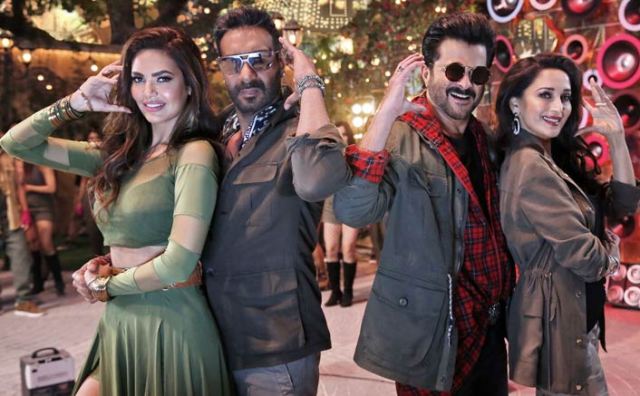 Directed by Indra Kumar, Total Dhamaal took a decent start on Friday with an occupancy of 25% in the morning. Post noon shows, it recorded good growth in footfalls across the country on single as well as multi-screens and successfully raked the business of 16.50 crores nett from 3700 screens nationwide.

After this, Fox Star Studios & Reliance Entertainment’s presentation has emerged as the best opening film of the franchise so far. In 2007, the first instalment Dhamaal was opened at 2.38 crores while the second one Double Dhamaal did the business of 7.62 crores in 2011.

Total Dhamaal has also become the third highest opener for Ajay Devgn by dominating Baadshaho (12.60 crores). As per the current trend, the film is expected to witness a fair jump over the weekend. Due to the whopping budget of approx. 100 crores, it has to remain good on weekdays as well.