After a solid opening, this Friday released adventure comedy Total Dhamaal has passed the weekend on an excellent note and registered the second best opening weekend of the year so far after Gully Boy which did the business of 72.45 crores but in extended 4-days weekend. 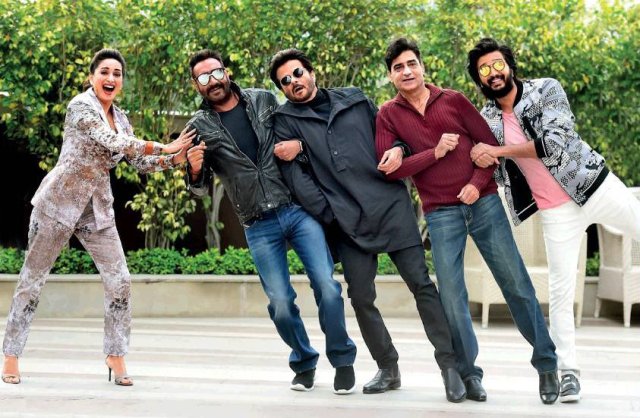 Directed by Indra Kumar, Total Dhamaal took a decent start on Friday but managed to collect 16.50 crores after a good growth over the evening & night shows across the country. With this, it has become the highest opener of the year & the franchise so far. Also, emerged as the third best opener for Ajay Devgn.

On Saturday, due to an almost positive word of mouth, the film showed a healthy jump and bagged the amount of 20.40 crores. On the next day i.e. Sunday, Fox Star Studios & Reliance Entertainment’s presentation recorded a further jump and minted the amount of 25.50 crores.

After 3 days, the total collection of Total Dhamaal has become 62.40 crores nett at the domestic box office from 3700 screens. Being a high budgeted film, the film has to remain good on weekdays as well. So Monday is crucial and will decide its fate at the box office.