After a solid opening weekend, much-awaited adventure comedy Total Dhamaal remained steady on weekdays as well and registered a massive total business in a week. Due to its mass appeal, the film has recorded a strong response from single as well as multi-screens throughout across the country. 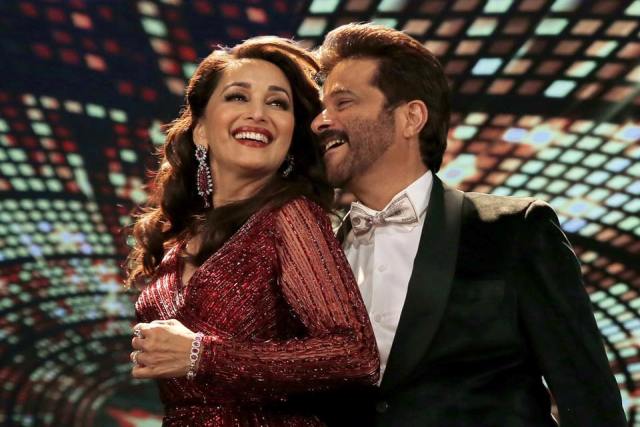 Directed by Indra Kumar, the third instalment of India’s successful comedy franchise Dhamaal has unfortunately received mixed reviews from the critics but got succeed to entertain the audience in theatres and gained a positive word of mouth. As a result, it has registered the second-highest opening week of the year so far.

Then on weekdays, the film witnessed a normal drop in footfalls but still managed to remain steady at the box office. On Monday, it faced a decline of 40.30% than Friday and minted the amount of 9.85 crores. With a further dip, it bagged the amount of 8.75 crores on Tuesday & 7.05 crores on Wednesday.

On the next day i.e. Thursday, Total Dhamaal garnered the business of 6.50 crores and raised its 7 days total collection to 94.55 crores nett at the domestic box office from 3700 screens. As per the current trend, it is likely to join the 100-crore club by its 2nd Saturday despite the new Hindi offerings- Luka Chuppi & Sonchiriya.