Last week released the third film of Dhamaal franchise, Total Dhamaal has finally joined the 100-crore club at the domestic box office within 9 days of release. After a fantastic opening week, it is holding very well in its second weekend as well despite the release of two new Hindi offerings- Luka Chuppi & Sonchiriya. 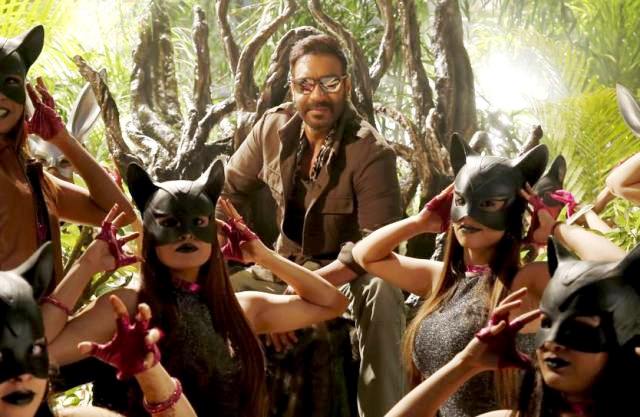 Directed by Indra Kumar, Total Dhamaal started its journey on an excellent note and become the biggest opener of the franchise so far. By remained strong throughout, it did the business of 94.55 crores in the first week which included 62.40 crores in the weekend & 32.15 crores on weekdays from 3700 screens nationwide.

Presented by Fox Star Studios, the film is now running in the second weekend and still has a very good hold over the audience. On 2nd Friday, it faced a drop of 26.92% as compared to the previous day and managed to collect the amount of 4.75 crores.

On 2nd Saturday, once again Total Dhamaal showed a fair jump and minted the amount of 7.02 crores. After 9 days, the total collection of the film has become 106.32 crores nett at the domestic box office. With this, it has become the 9th film of Ajay Devgn to cross the 100-crores mark.